With all this interest, you would think TCI would be a bustling place, but not a long way away to the east of Provo and Grace Bay can be found the most quiet island of Middle Caicos, home to the lowest number of inhabitants in the islands (only 300 full-timers).

If you have the time and cash to charter a boat or fly on an airplane, it’s practical explore some pretty remote landscape on Middle Caicos. The chief allure of the cay are some of the most amazing caves and caverns in the Caribbean.

Generated by the erosion of limestone, the Conch Bar Caves are the greatest above-ground caves in the Turks and Caicos, as well as the nearby Bahamas.

Closeby are the Village Caves, which seem to have been used by by humans since prehistoric times. Limestone outcroppings similar to furniture add to the illusion of human habitation, and water fed by massive underground lakes must have made these subterranean areas an fantastic place to dwell.

The caves themselves were revealed in the last century by guano excavators, and probably had not been seen by human eyes in some time.

It’s thought the grottoes were originally utilized by the Lucayans, the former inhabitants of the Bahamas archipelago (which includes TCI) who were made use of by the Spanish as slaves and died out by around 1520.

Various Lucayan cultural items have been uncovered in the caves, such as intricate “duho” wooden stools, and other remnants that have been unearthed in the caves suggest that Middle Caicos has been a hub of indigenous custom for millennia.

It seems more than likely that the caves on the cay were in use commonly for worship by indigenous folk, and quite possibly as refuge during windstorms. With the arrival ofwhite colonization, native people of Middle Caicos escaped from the shoreline, discovering refuge in the caves, and started to to live in them perpetually.

It makes for an excellent daytrip from Provo! 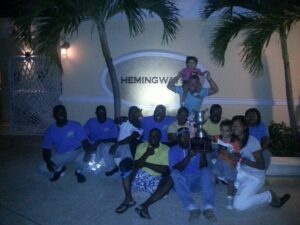 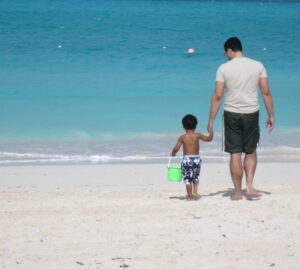 The following guest blog post was written by Shnieka Johnson: I still daydream of the Sands at Grace Bay even though it has been years since I last visited.  When I was given the opportunity to reminisce and write this post,… 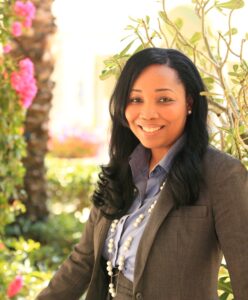 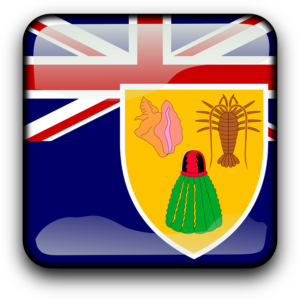 Sports in Turks and Caicos is approached seriously. This is a good thing, because for many of us sports is love that borders on being an obsession. While we all love taking a holiday in the wonderfully warm Caribbean, none of… 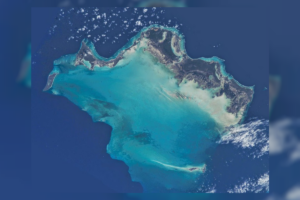 The Turks and Caicos Islands lie in the Atlantic Ocean to the east of the Bahamas, and about forty minutes by plane from Miami and the North American mainland. The archipelago of 40 cays and islets sits on a sea mount called…