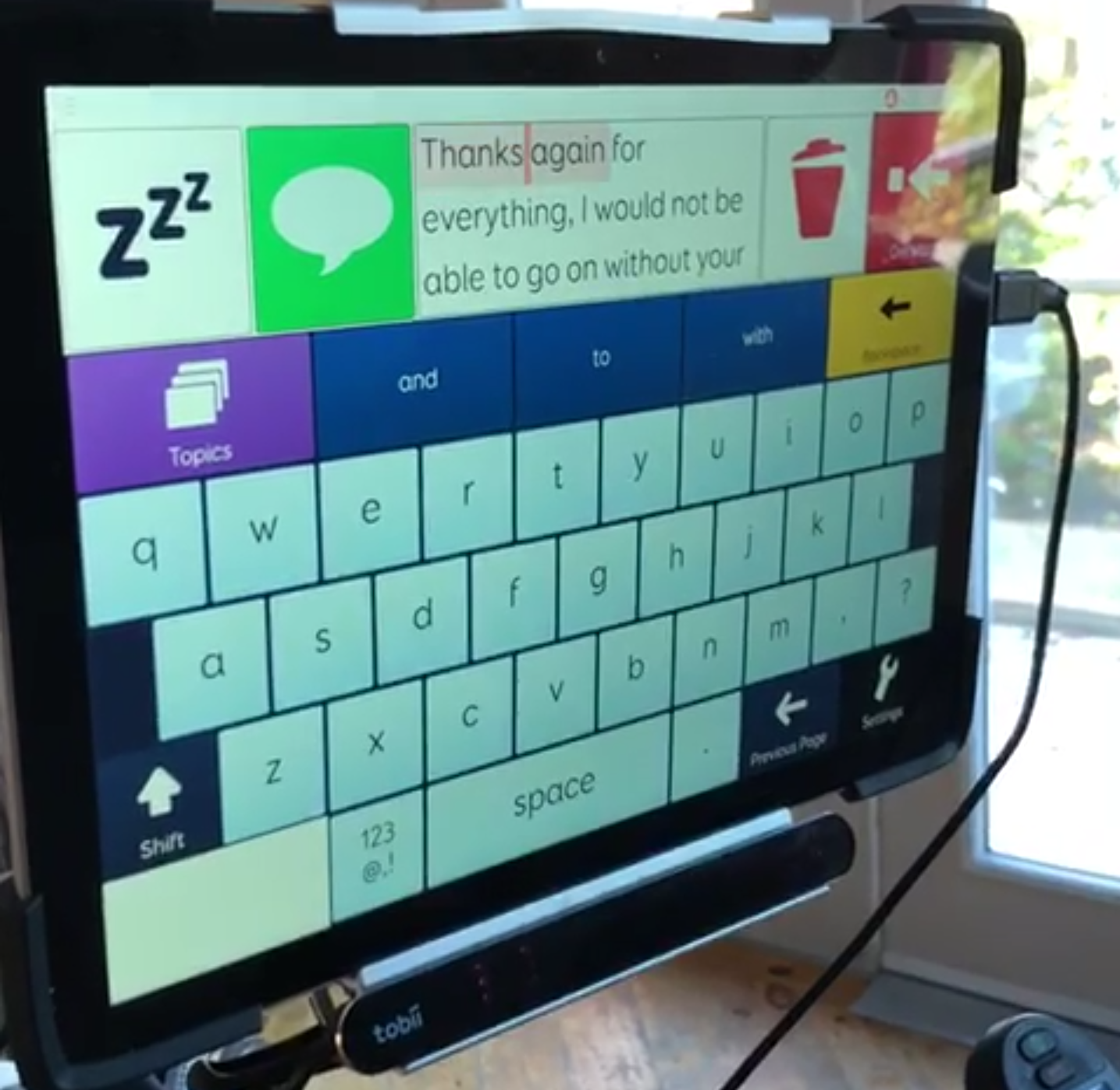 Last month, the Sands at Grace Bay in Turks and Caicos hosted a charitable fundraising auction where you all had the opportunity to bid on a One-week stay in a Three-bedroom Ocean Front Suite at our award-winning Grace Bay Beach resort to benefit an ALS sufferer. We are thrilled to share that the effort was a resounding success!

Less than two years ago, a man named Douglas was diagnosed with ALS (Lou Gehrig’s disease). This fundraiser in his name helped the family with costs for medical equipment and raised the funds for an “eyegaze computer,” a device that now enables Douglas to continue to communicate with his family even though his voice fails him.

All proceeds went directly to the family for purchase of the eyegaze computer and the special computer will subsequently be donated to the ALS Society of Nova Scotia for other patients.

Douglas and his family wish to thank all who participated in the auction as well as those who donated to the Go Fund Me page created for the effort.

Click to see the message from Douglas and thank you again to all who participated! 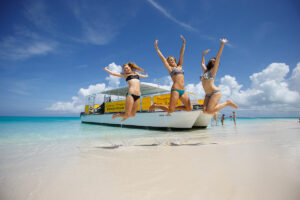 Soon the lazy days of summer will be behind us. A distant memory of sunny days, picnics at the park, camping by the lake and the memorable sounds of the local ice cream truck circling the neighbourhood. For those of us…

For weekly updates on travel advisory details, please refer to the Premier of the Turks and Caicos’ Facebook Page: https://www.facebook.com/OfficeOfPremierTCI/videos/209514030153132/ 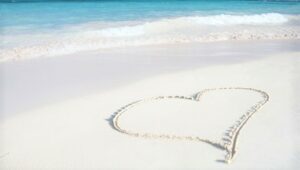 Just in time for Valentine’s Month, The Sands at Grace Bay presents its 2017 romance packages along with fun February events to enjoy! February Events on Turks & Caicos On February 6th from 8-10pm, the Chocolate Lover’s Showcase beckons with the… 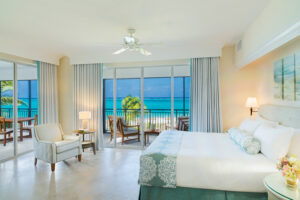 Wonder what our guests are saying? Here are some recent reviews from guests of The Sands at Grace Bay that they shared on Expedia Group sites. Hotels.com reviewer Michael said: We had an excellent stay at The Sands. The welcome we…

We are excited to share the news with our guests that several property-wide enhancements are underway (or have already been completed) at The Sands at Grace Bay – just in time for the upcoming busy winter travel season! Our award-winning Hemingway’s… 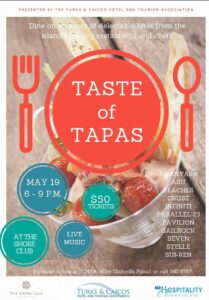 Looking for a tantalizing treat for your taste-buds while you are in Turks and Caicos this month? Get ready for a delectable Turks and Caicos Island culinary event where you can dine on an array of delicious bites from many of…